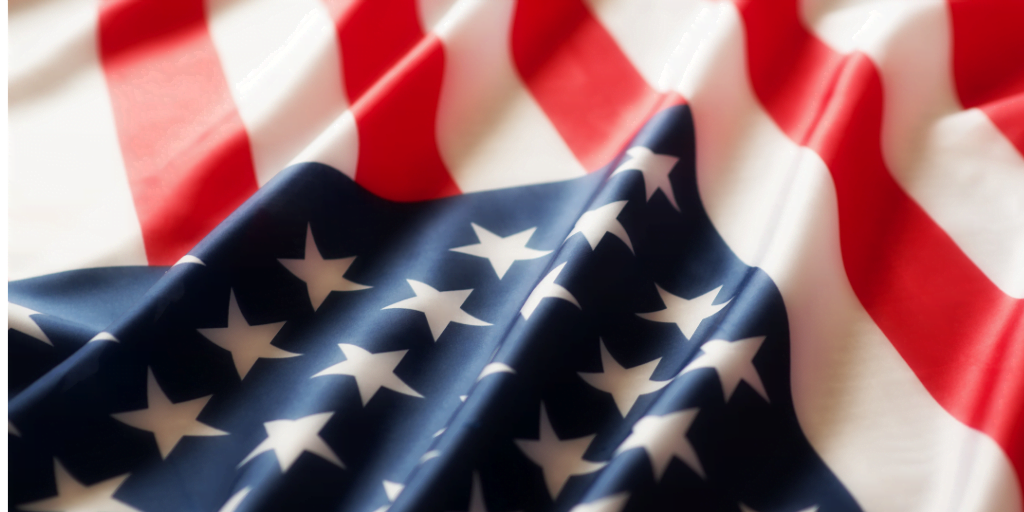 On November 7, the Associated Press called the presidential election for former Vice President Joe Biden. The House of Representatives will remain under Democratic control, but control of the Senate is somewhat less certain since the balance of power will be determined in January 2021 following a run-off election for two open Senate seats in Georgia. The run-off is necessary because neither of the candidates in either of the races obtained more than 50% of the total vote count as required by the state’s election law. A win by the two Democratic candidates would shift the balance of power in the Senate from one of GOP control to one where neither party has a majority. In that case, if all Senators vote along party lines (including independent senators who typically vote with Democrats), any deadlock on legislation would be broken by Vice President-elect Harris casting the deciding vote. This tiebreaking potential would also determine the Senate leadership, the ratio of committee memberships between the parties and the leadership of each committee.

Under a Biden administration and if the Democrats assume control of both the House and the Senate, taxpayers are likely to see increases to the corporate tax rate and to the top tax rate for individuals. However, should the Republicans retain control of the Senate, it would be difficult to effect any tax rate changes and most provisions in the Tax Cuts and Jobs Act (TCJA) (as passed during the Trump administration) would continue until they generally expire after 2025.[1]

What does this mean for taxpayers planning for year-end?

Assuming taxable income is consistent from year to year, but tax rates are expected to increase, a taxpayer may wish to accelerate income and defer deductions to higher income tax rate years. Assuming the same, but with a constant or declining income tax rate, then taxpayers may wish to take the tried-and-true approach to year-end tax planning by accelerating deductions and deferring income.

President-elect Biden has indicated that he would like to see the reduction or elimination of the tax cuts made by the TCJA. He believes that the tax system should be changed to ensure that large corporations and high-net-worth individuals pay their “fair share” of taxes. For individuals, President-elect Biden has proposed increasing the top income tax rates and expanding the Social Security tax base, as well as curtailing or eliminating various incentives that are currently available to high income taxpayers. If these plans are implemented, roughly $4 trillion would be raised over the next 10 years, as reflected in estimates obtainable through the Tax Policy Center and the Tax Foundation. The additional tax revenue would be used to pay for spending initiatives to improve the nation’s infrastructure, developing alternative energy sources and building up the U.S. manufacturing sector.

To be successful in implementing proposed changes, the timing of any future tax increases will be balanced against the need to keep the economy strong and resilient at a time when the country is trying to address the economic slump that was brought about by the coronavirus pandemic.

Despite all of the uncertainty, significant tax law changes are possible over the next few years, so it is important for taxpayers to understand both current tax law and changes that may be on the horizon. The following summarizes President-elect Biden’s planned initiatives for both corporate and individual income taxes, Social Security and Medicare taxes and the estate tax, as well as various tax incentives.

Under President-elect Biden’s plan, the TCJA tax cuts likely would be repealed and the top federal income tax rate of 39.6% would be reinstated.

Under current tax law, many businesses qualify for a qualified business income deduction of up to 20%, which can lower the effective tax rate on the business income of individuals from a high of 37% to as low as 29.6% for qualifying businesses.

President-elect Biden would phase out the tax benefits associated with the qualified business income deduction for individuals making more than $400,000 a year, thus effectively raising the business income tax rate from 29.6% to 39.6%.

President-elect Biden would raise the corporate tax rate from 21% to 28%, a middle ground between the top rate of 35% under the Obama administration and the current 21% rate. He also would put in place a new form of corporate alternative minimum tax that essentially would require corporations to pay the greater of their regular corporate income tax or a new 15% minimum tax on worldwide book income.

In addition to the Medicare tax rate, which totals 2.9% for the employer and the employee, an additional 0.9% Medicare tax is levied on employees with wage and self-employment income above the same thresholds that are applicable in the case of the net investment income tax ($250,000 or more for joint returns or a surviving spouse, $125,000 or more for a married taxpayer filing a separate return and $200,000 in all other cases). This effectively increases the collective employer/employee rate or self-employed rate to 3.8% (1.45% twice + 0.9%), which would raise the Social Security and Medicare tax rate for self-employed individuals to 16.2% (12.4% + 3.8%).

President-elect Biden has indicated that he would remove the cap on the wage base for the Social Security tax for high earners, defined as those making more than $400,000. These changes to the Social Security and Medicare taxes would apply to employees and self-employed individuals that have sole proprietorships or are partners in a partnership.

It is uncertain whether wages between $142,800 and $400,000 would be subject to the additional income tax, or whether there would be a so-called “donut hole” before the higher rate kicks in for individuals with taxable earnings in excess of $400,000. This would raise the overall income tax rate on some businesses to as high as 55.8% (39.6% + 16.2%) before taking into account state income taxes.

The estate tax rate currently is subject to a progressive rate scale up to 40%. The estate tax is imposed upon the death of a taxpayer after an exemption allowance of up to $10 million per taxpayer, as indexed for inflation (currently $11,580,000 per taxpayer ($23,160,000 per married couple for 2020)). In addition, beneficiaries are entitled to a step-up in the tax basis of all inherited assets based on the date of death valuation or the alternative valuation date.

President-elect Biden would reduce the exemption amount to pre-Obama levels of $3.5 million per taxpayer, while increasing the top estate tax rate to 45%. He has also suggested eliminating the regime that allows for a step-up in tax basis on the date of death or alternative valuation date.

The TCJA introduced significant incentives for investments in qualified opportunity zones (QOZs). These rules allow taxpayers to defer recognition of capital gains where the proceeds are reinvested in a property directly or a QOZ fund property within 180 days.

President-elect Biden has indicated that he would like to continue both programs and may be willing to expand and make the new markets tax credit program permanent.

Tax incentives currently are available for low-income housing, reducing fossil fuels and using alternative energy, as well as employer incentives for hiring individuals that qualify for the work opportunity tax credit and for hiring individuals with disabilities. Tax credits also are available to employers for providing child-care facilities on their premises so that working parents can continue working.

President-elect Biden supports these programs but would like to add a tax credit for manufacturing goods in the United States. He also has proposed imposing a tax penalty on corporations that ship jobs overseas in order to sell products back to the United States.

There is much riding on the outcome of the 2020 presidential and congressional election process. The direction of any year-end tax planning involves knowing which direction future tax rates will go.

Year-end planning decisions typically consider the tax consequences of both the current year and the next year. If marginal tax rates are expected to remain unchanged or to drop, taxpayers should consider ways defer income to the next year and accelerate deductions into the current year. Conversely, if marginal tax rates are expected to increase in 2021, taxpayers may wish to consider strategies to accelerate income into 2020 and defer deductions to 2021.

Despite the economic and financial turmoil many taxpayers have experienced in 2020, as well as the coronavirus pandemic, this year is no exception in terms of tax planning. Understanding the possible consequence of the presidential election and Senate race results may be useful in helping taxpayers make informed decisions about their taxes before year-end.

Posted in News / Blog| Tax
Back To All News