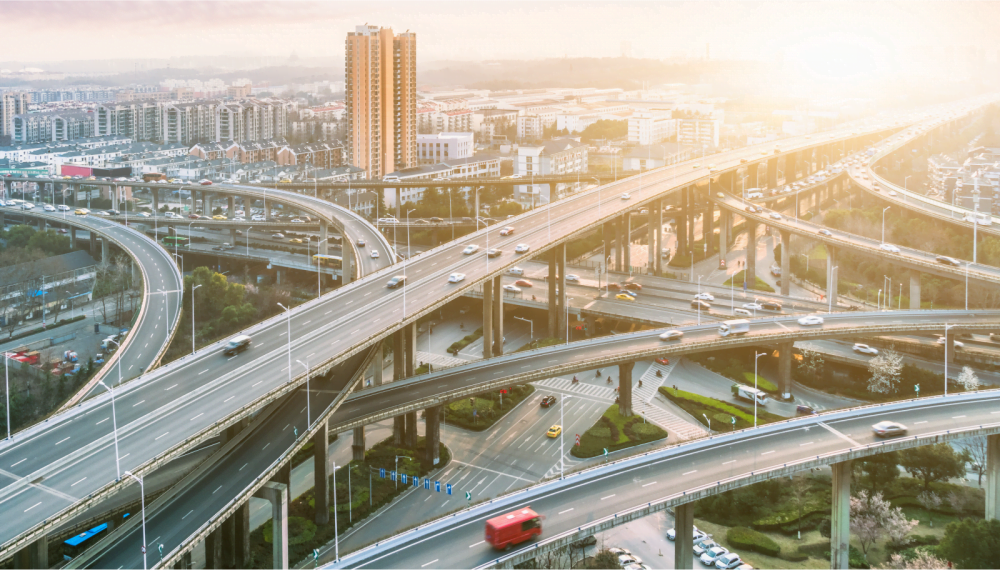 President Biden’s infrastructure plan is set to improve failing infrastructure, rebuild the economy and create new jobs. As of this writing, the plan, which Biden originally released on March 31 as a $2 trillion capital injection over 10 years, is a $579 billion proposal that has bipartisan agreement, though Democrats have signaled the bill may only move through Congress in tandem with a larger spending and tax increase package, which they may try to pass via the reconciliation process.

Regardless of what the infrastructure plan may ultimately look like, construction companies should consider what an increase in project demand could mean for their businesses. Already, some construction companies whose balance sheets might be too small or who don’t want to take on all the risk, are striking joint ventures or partnerships to bid on large projects that are anticipated to result from the infrastructure bill.

Construction firms should also consider changing workforce needs. The construction industry has faced a shortage of skilled workers since the last recession, and as project demand is expected to spike, recruiting and training a workforce with the skills required of infrastructure projects today will be essential.

According to a recent study by Moody’s Analytics, the economy would add about 19 million jobs between the fourth quarter of 2020 and the fourth quarter of 2030, and construction companies with experience in clean energy would likely benefit the most from the projected spend. Infrastructure projects today are more likely to be capital- and skill-intensive than they were in the New Deal era, according to a Brookings report.

A functioning infrastructure facilitates economic activity, and infrastructure investment supports job creation—two pillars of Biden’s approach to stimulating the post-pandemic economy. Infrastructure spending is often looked to as part of the solution for a depressed economy or labor market. While the economy has rebounded from its March 2020 lows, the unemployment rate is 5.9%, according to a July 2 U.S. Bureau of Labor Statistics report. The proposed plan aimed to create 5 million new jobs lost in the broader economy during the past year, including those in the construction industry.

Tech opportunities are reshaping the industry

Since 1998, America’s infrastructure has earned a consistent D- grade from the American Society of Civil Engineers (ASCE). Though it improved slightly to C- in 2021, the ASCE said the country is spending only half of what is required to support its infrastructure—which over time will result in significant economic loss, higher costs to businesses, consumers and manufacturers, and public safety concerns. The report also estimates that the gap between the country’s infrastructure needs and its likely spending on those needs is projected to top $2.6 trillion by 2029 and more than $5.6 trillion by 2039.

Construction leaders will need to do more than amplify recruiting efforts and diversify their skill sets to remain competitive and keep up with demand. They will need to continue to prioritize investing in technologies—artificial intelligence, robotics and machine learning, for example—and to implement time- and cost-reducing strategies, such as offsite construction.

While implementing one of these investments or strategies alone would not give a contractor a major competitive advantage, in aggregate they create greater overall efficiency and productivity. Internal efficiencies can then translate into lower project cost estimates.

The global pandemic has accelerated the construction industry’s adoption of technology considerably; the industry is poised to look very different in five to ten years. Data derived from new technologies can be used to increase transparency, build trust and ultimately improve the industry’s reputation over the long term. Online bid management platforms, for example, allow companies to digitize documents, making them clickable and giving prospects the ability to drill into the underlying details of estimates.

Posted in Business Consulting| Real Estate & Construction
Back To All News